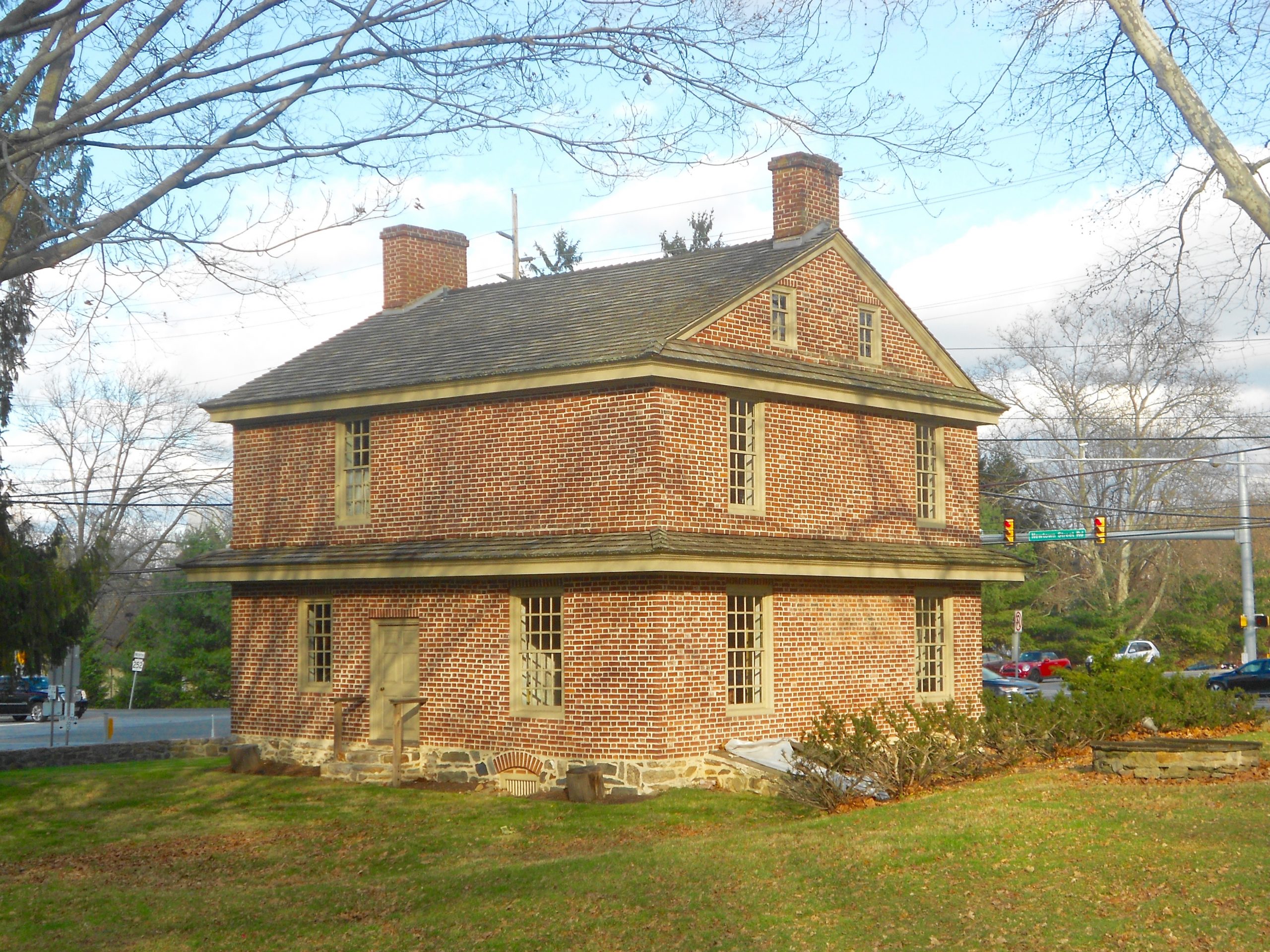 Newtown Square, also known as Newtown Township, is located in Delaware County, PA. Up until 1789, it was a part of Chester County. The population is around 12,000 residents as of the 2010 census. The population has risen to around 19,000 reisdents as of the 2019 census. Newtown Square is home to many historic site such as Hood Octagonal School, Bartram’s Covered Bridge, Old St. David’s Church, Square Tavern, and paper Mill House. The Newtown Square friends Meeting House and Burying Ground is the oldest place of worship in Newtown. The original Quaker settlers built the Meeting House in 1711. Newtown is also home to the Newtown Square Railroad Museum, which is located in the old Pennsylvannia Railroad’s Newtown Square Station.

Your basement can be new space for your home just waiting to happen. If you feel you need more space in your Newtown Square home then a finished basement is what you need. HousefittersGC’s main priority when remodeling your basement is to make it the dream living area you’ve always wanted for the best price. The possibilities are endless for what you can turn your new space into. Our years of experience has helped us be able to tackle any remodeling you’re looking to get done on your Newtown Square basement. Our Newtown Square clients are always extremely satisfied once their basements receive the proper care and remodeling service that they deserve. 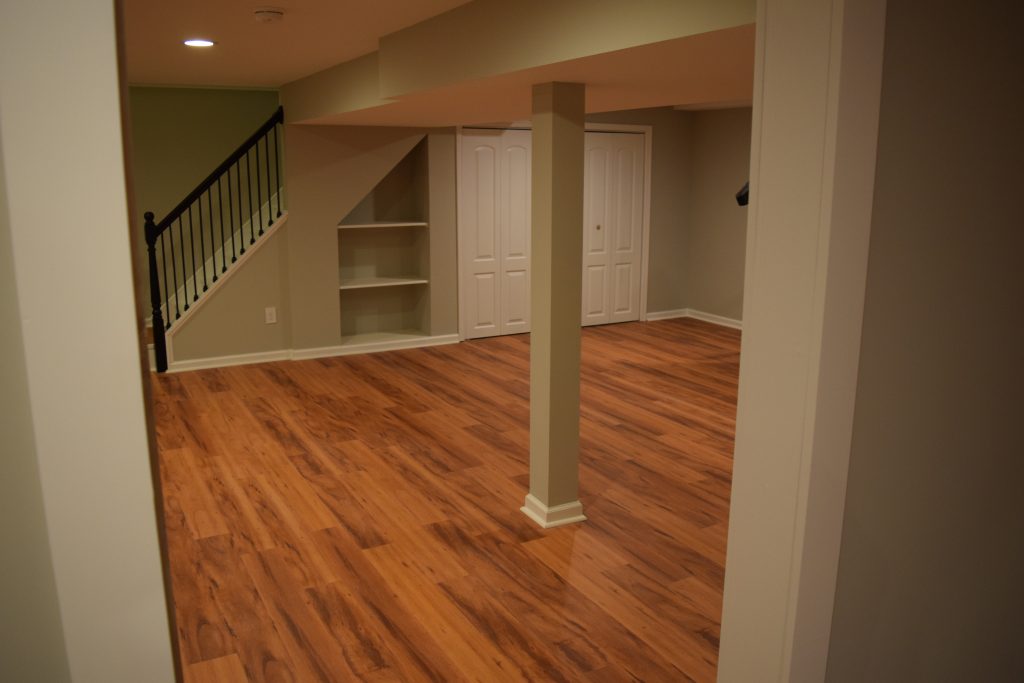 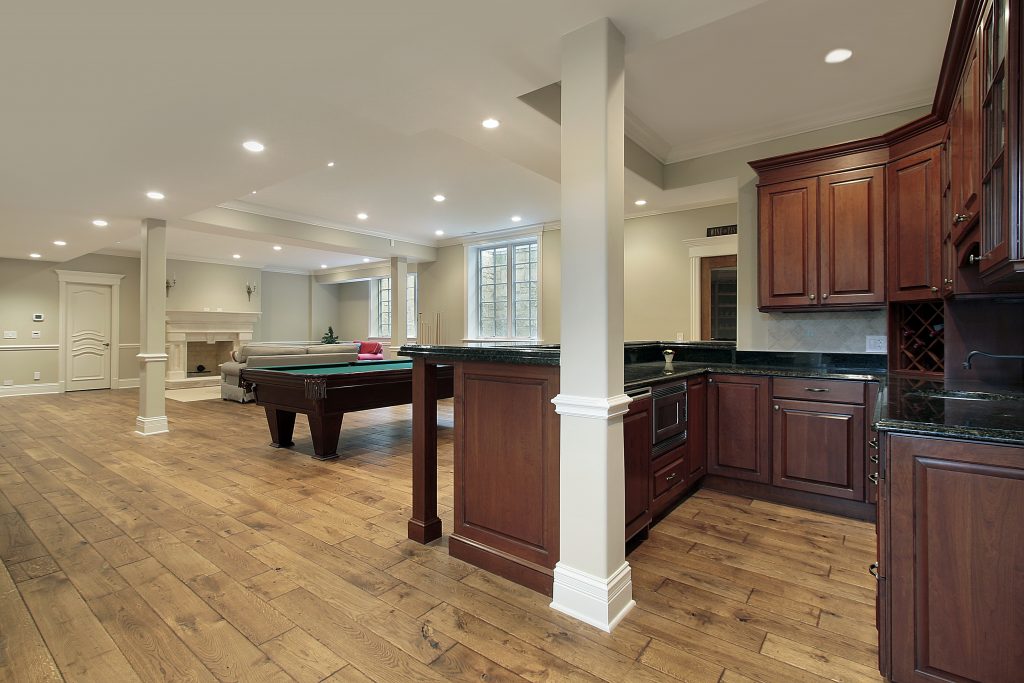 HousefittersGC has a reputation around the Newtown Square area of being the most sought after basement renovation services. This is because our basement contractors get to know our clients and figure out exactly what they’re looking for. At HousefittersGC, we strive to make the basement of your dreams and leave you with a beautiful looking basement that you’re proud to show off. Around the Newtown Square area, there are tons of old and outdated homes that are in dire need of their basements needing to be touched up. Don’t wait until issues arise to get our Newtown Square basement contractors out there, call today and schedule a free evaluation!

Having a whole addition done can be expensive and we understand that, so we always recommend adding space with a finished basement. We work within in your budget, using the best materials and equipment, to turn your Newtown Square basement into what you always wanted. 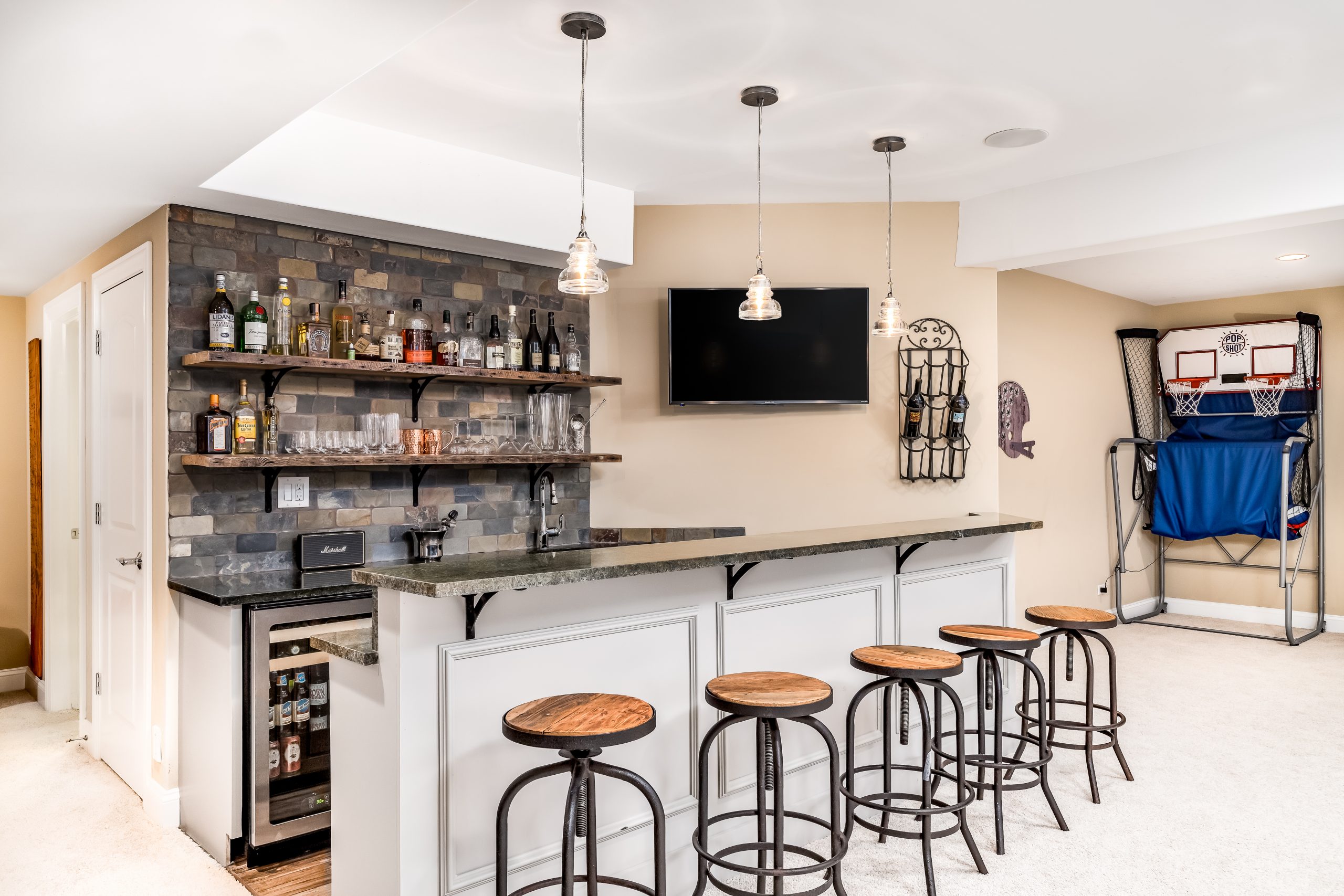 We work with and your family to turn your Newtown Square basement to what exactly you are looking for. Our expert contractors and carpenters are able to maximize the space that you have as well as make space for entertainment systems or custom cabinetry. 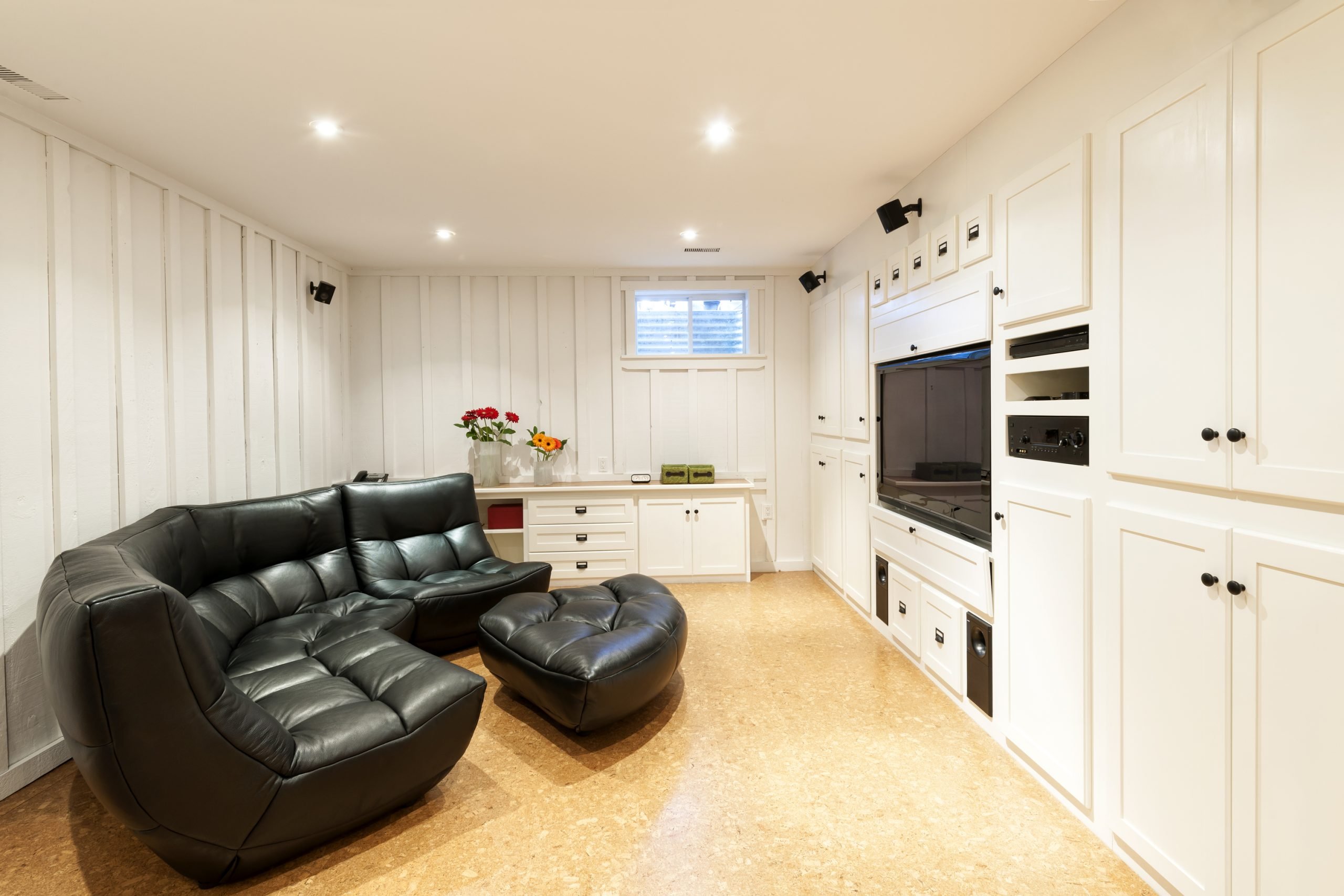 Our basement remodeling contractors in Newtown Square are ready to assist in adding another floor to your home with a finished basement. We can turn your basement into a media room, an exercise room, storage, bathrooms, bedrooms, play room, and even laundry rooms!