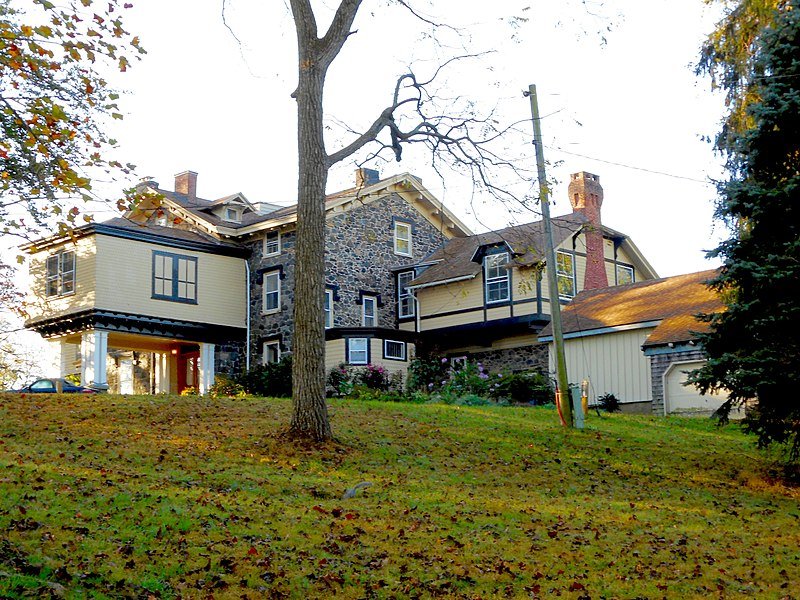 Your home’s kitchen should be a beautiful display that your proud to show off when you have guests over. HousefittersGC’s main priority when remodeling your kitchen is to make it the dream kitchen you’ve always wanted for the best price. With our years of experiance, we can tackle any remodeling job you are looking to have done on your West Chester kitchen. Our West Chester clients are always extremely satisfied once their kitchens receive the proper care and remodeling service that they deserve. 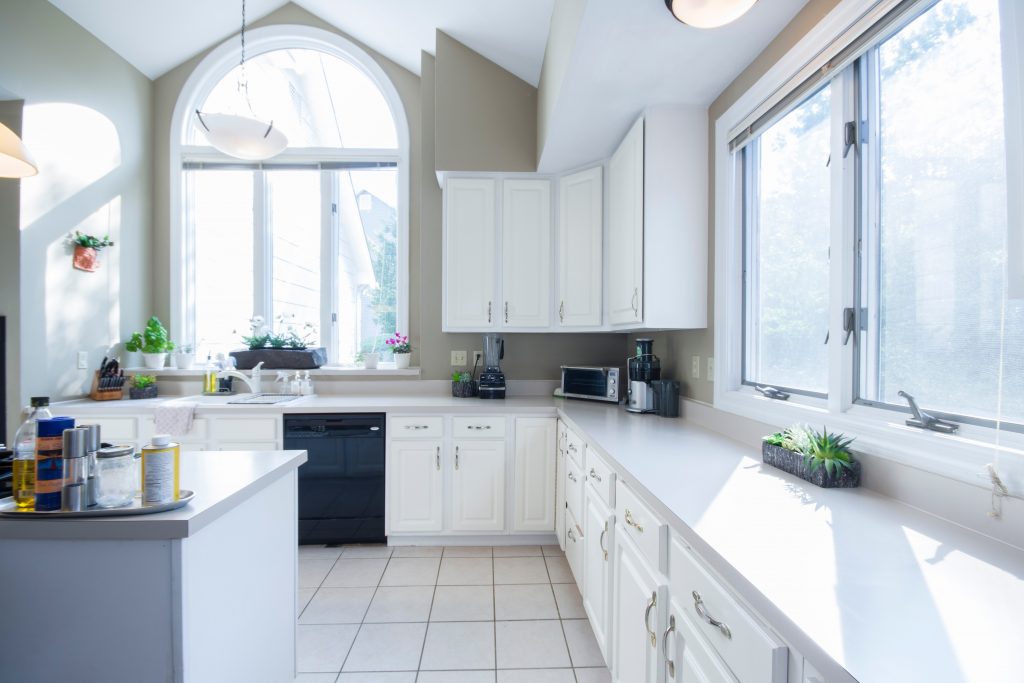 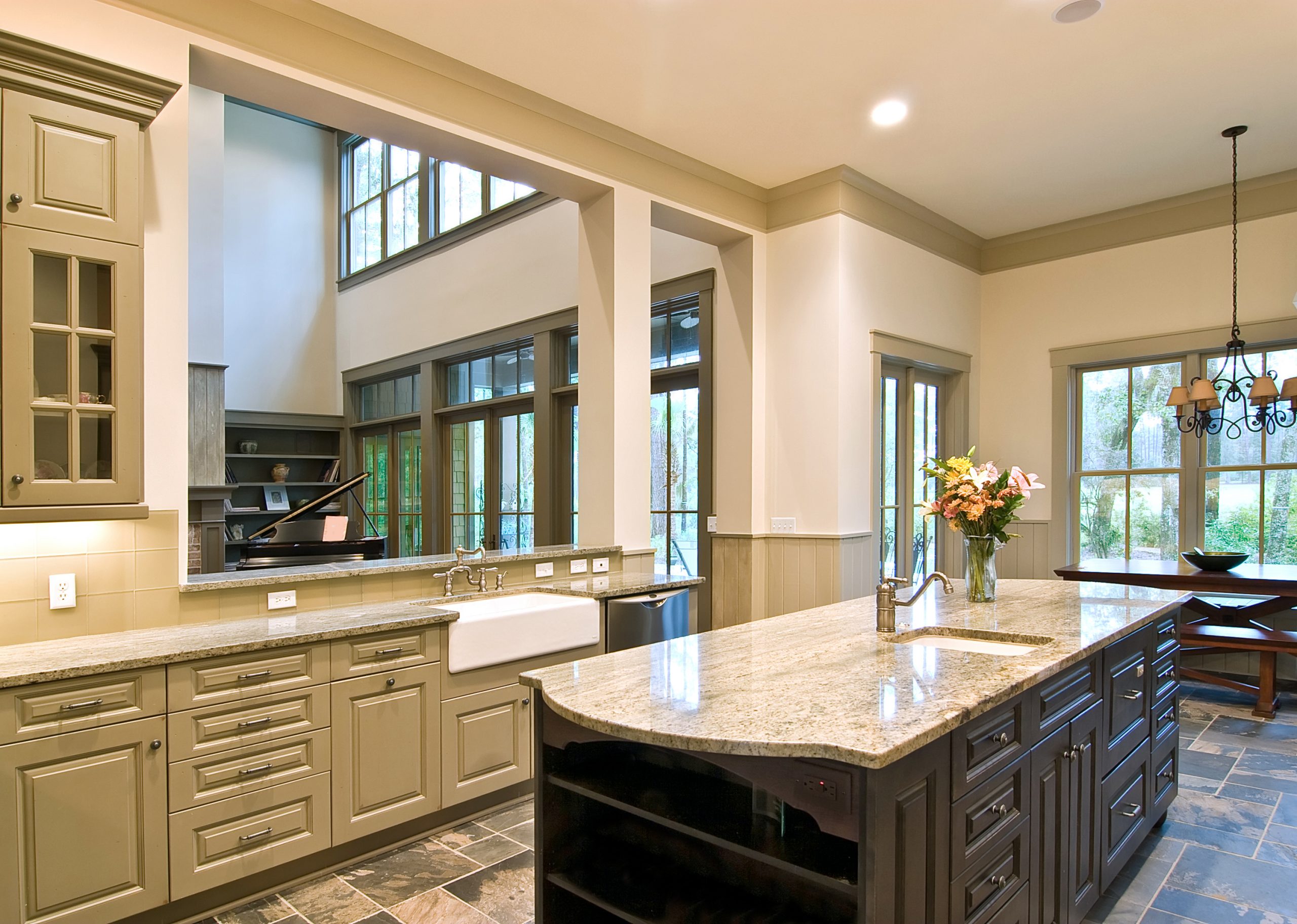 HousefittersGC has a reputation around the West Chester area of being the most sought after kitchen remodeling services. This is because our kitchen contractors get to know our clients and figure out exactly what they’re looking for. At HousefittersGC, we strive to make the kitchen of your dreams and leave you with a beautiful looking kitchen that you’re proud to show off. Around the West Chester area, there are tons of old and outdated apartments that are in dire need of a kitchen touch up. Don’t wait until issues arise to get our West Chester kitchen contractors out there, call today and schedule a free evaluation!